Deli & Bar will provide a different dining experience with

tasteful flavors from around the world!

After a complete renovation of the former restaurant "Presvia", Deli & Bar opened up in may 2016. The idea was to create a more international spot among the traditional taverns in Preveza city.

from around the world. Deli & Bar is more of a Bistro with a pleasant bar, confortable music

The restaurateur are from Sweden and run Deli

in Preveza since september 2015. 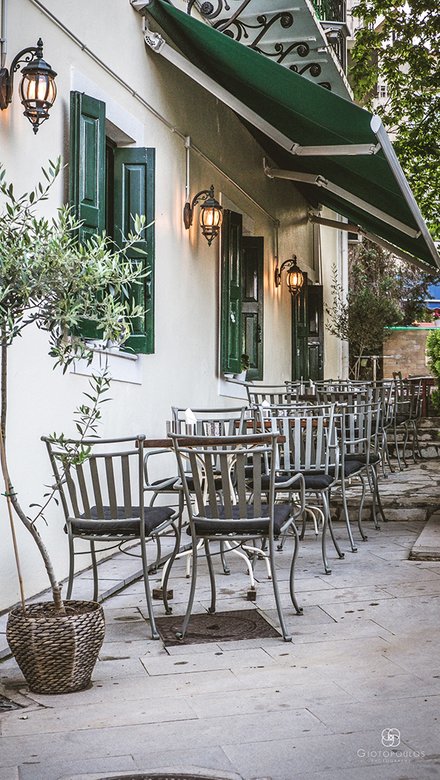 Get the latest news and upcomig events!